Nyawai Academy was established in January 1994 having grown from a vision to provide quality education in the Kasarani Mwiki neighbourhood. It was among the first private primary schools in Kasarani Mwiki. At its inception, there were only two pupils, Lee Murimi and Margaret Wanjiru Mungai with two teachers. Their dedication in ensuring that English was the only medium of communication and hard work saw the population grow tremendously.

It was the first school to implement compulsory English speaking within the locality. From this humble beginning, the school steadily grew to the current vibrant student body, modern classrooms and dedicated staff. The first group of candidates sat for their KCPE in the year 2000 recording an exemplary performance and emerging the best performing school, beating both public and private schools. It is in the same year that it joined the Kenya Private Schools Association (KPSA) and registered its full membership.

In recent years, Nyawai Academy has continued to grow both academically and in co-curricular activities. This growth has necessitated the addition of a second building block that houses additional classes, a multipurpose hall, state of the art computer laboratory and planned dormitories. Nyawai Academy has maintained its emphasis on education based on Christian valued principles. 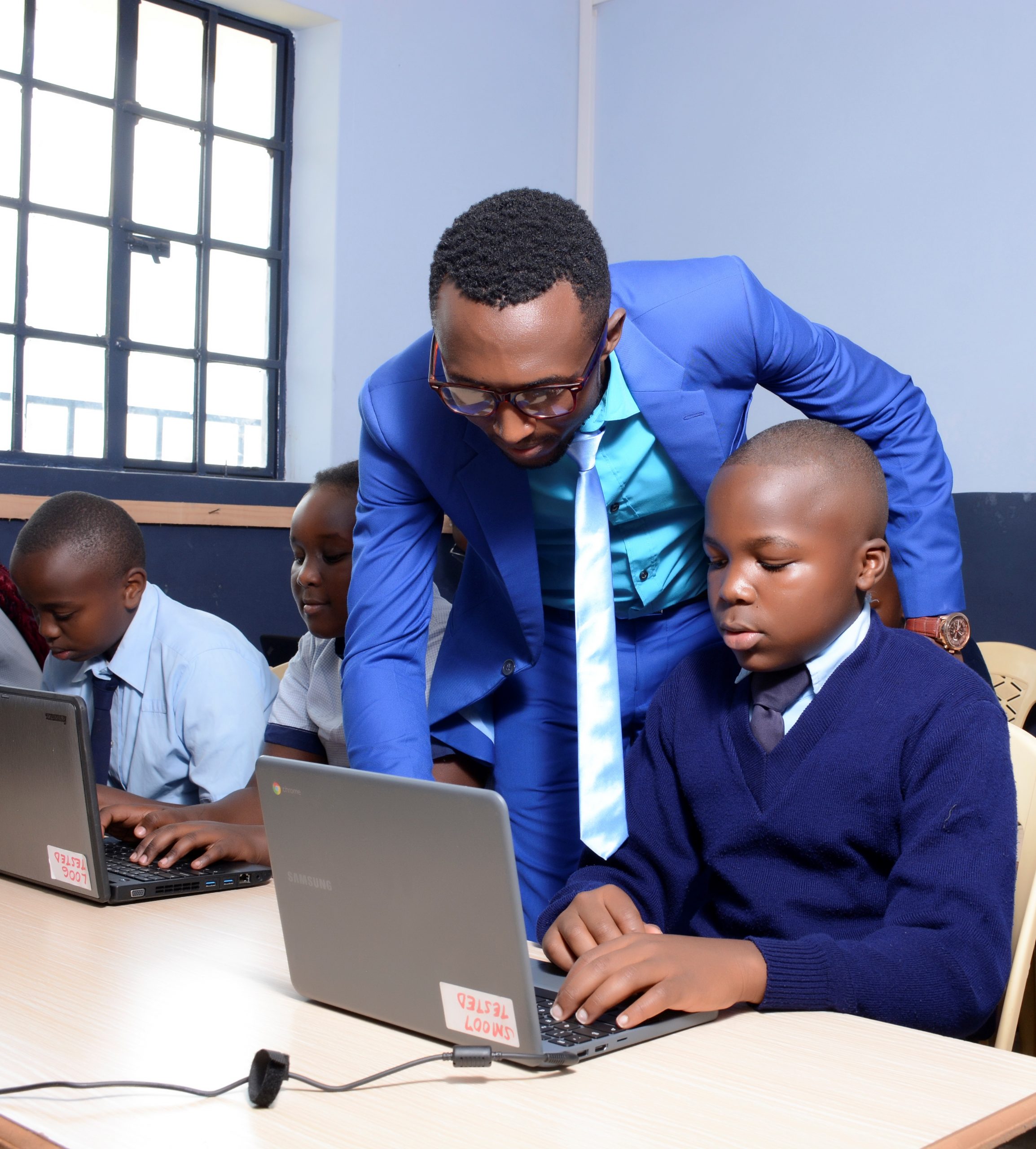 We aim at fostering the integral development of a child spiritually, mentally, socially and physically by providing quality education that enhances their all round growth.

To become a leading learning institution that embraces prudence and integrity in its management and execution of education programmes.

Delivery of an academic programme within the 8-4-4 system while adhering to the tenets that guide the new CBC curriculum.